Royal Fishing is a classical fishing game, with tons of free golds and cool 3D effect,  this game also has a special attack mode. When the player has accumulated a certain number of shots, they can summon the Dragon’s Roar and cause a large-scale attack, so that you can win the grand prize at one time. Come and try it out.

Royal Fishing has a variety of fish species for players to choose, you can also attack the ocean king for higher chance of crush streaks. 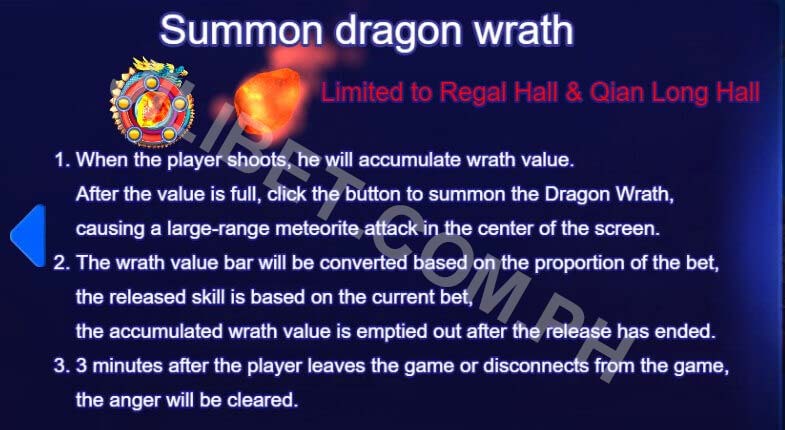 1. When the player shoots, he will accumulate wrath value.

After the value is full, click the button to summon the Dragon Wrath, causing a large-range meteorite attack in the center of the screen.

3. 3 minutes after the player leaves the game or disconnects from the game, the anger will be cleared.

When the player captures the ChainLong King, it will trigger the wheel. The player can select the pointer to stop the time. Multiply the number of the outer circle and the inner circle to see the multiplier rate. The maximum is 350 times.

After kill types of Boss, it causes Awakening Attack, and have a chance to receive a big win.

Learn about the types of bets available in online sports

Why play at an online casino?

3 reasons why online sports betting is so popular